Nov. 18, 2013
Want a respite from our typical dry articles on Mexican Immigration law, and Aduana Law, normally chock-full-o’ internet website facts and dry citations of Mexican law? As a nice change of pace, we are happy to offer you the first hand story of a fine reader – who just (successfully?) went through the hoops of dealing with that wicked combination of older-but-much-loved TIP vehicle plus Residente Permanente …. With no further ado, here is one Yucatecan ex-pat’s story:

TALE OF AN ILLEGAL CAR
We came to Mexico to stay in the first part of October 2011. We drove on down to Yucatan and managed to make a lot of mistakes over the years.

This story is about just one of the errors we made, our car, a 2005 Dodge Caravan. 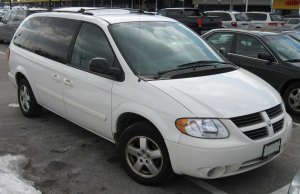 I made the silly assumption that once the car was 8 years old it would be easy to Nationalize.   Well, the first error was to not know all of the rules and fail to enter Mexico with an Emissions Certificate.

Next? I took the opportunity to become Residente Permanente but … delayed applying for the RP until my FM3 was about to expire.

At the same time I went to the local (Progreso) customs broker and inquired about Nationalizing the car.    He told me that he could not help me because ~ I did not have an Emissions Certificate, ~ the car had not been in Mexico for more than 5 years, ~ I did not have a current visa,  ~ and ~  my permission from Aduana to keep the car here … had expired.

It seemed to me to be little more than a bunch of “Catch-22” rules, but this is Mexico (TIM), and I am a guest, and I made the errors. 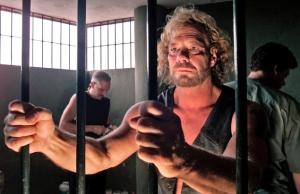 Anyway, after driving the old car illegally for a period of time, we went and bought a new car from the Chevrolet dealer. We are happy with it.

The next issue: Disposal of the old car.
I thought about taking our plates off and running it out of oil, adding yet another roadside muerte out on the Carreatera, but mechanics in Mexico are geniuses and it would not surprise me if they had the thing delivering bread in Chelem within the week after I “disposed” of it. (“Plan A”)

So, I dropped that Plan A,   did some reading on the internet,   and instead decided to sell the car in Belize.    This meant going to SAT in Merida to get the “Returno Seguro” letter to take the orphaned car out of Mexico – making it legal for the first time in months.

Funny thing, that dang cure-all-that-ails permit specified that it was good for return only to my place of entry, Matamoros, MX, a 3 day, 1200 mile drive away.     I asked about taking the car out in Belize and was told that that was not possible under the R/S program. This was pretty frustrating. 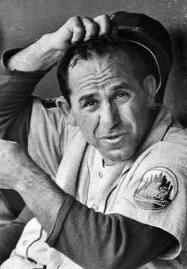 We chose to drive to Belize anyway, with friends who are here on “Residente Temporal” status.    We were not stopped at any point (avoiding scrutiny of the Matamoros R/S permit), and discreetly entered the INM/Aduana area at the border with Belize at St. Elena.

Even though my old Temporary Import Permit (TIP) was long expired, the lady from Banjercito asked no questions aside from determining what we wanted to do. She issued the certificate that I had removed the car from Mexico, cancelled my old TIP, and processed the reimportation of the vehicle on a TIP for our friends.

The errors we made at the point of transfer included failure to have multiple copies of passports, visas and drivers licenses and also to have a copy of the title with the transfer portion filled in.   The generosity of a Mexican Federal employee resolved the situation for us. 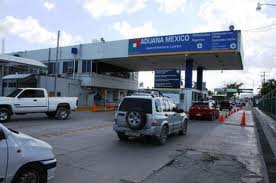 The other thing that nearly killed the deal ~ I did not have a razor blade to scrape the old sticker off the windshield.

Though I miss the van, it is nice to have the space in the driveway.

ps. We did not sign the title over to the new US expat-in-Yucatan owner until after Aduana had cancelled my old Temporary Import Permit.

31 Responses to Adventures in Bringing & Keeping Cars in Mexico