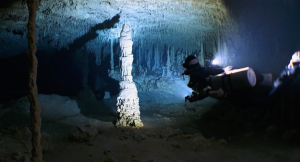 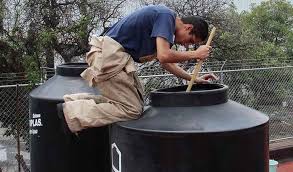 18 Responses to Drinking Water Quality in Merida and Yucatan