2016 Traveller’s Alert for Americans Flying Inside the USA

Sept. 22, 2015  (Original Article)
Under TSA’s upcoming Phase 4 of the Bush-Cheney 2005 “REAL ID” program, in 2016 some state’s driver’s licenses will no longer qualify Americans to board a domestic US flight. …  Flyers who want guaranteed access to their 2016 domestic flights should use their passports to meet the new TSA requirements.** 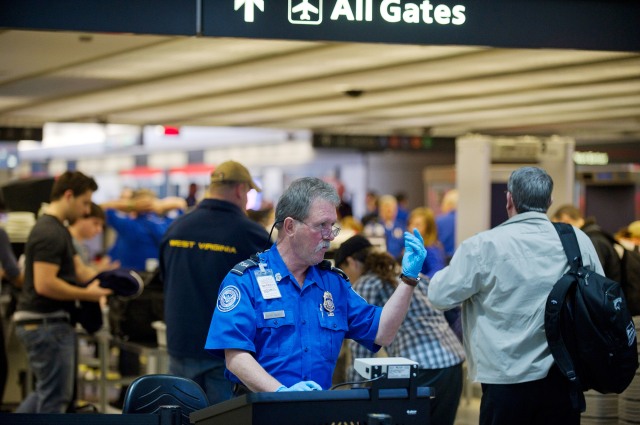 TSA’s troubling sub-culture of law-breaking is exemplified by a single TSA employee stealing over $800,000 of goods & cash from various passengers’ luggage …   *sigh*